Teaching: Robert E. Ward, JD, LL.M., is a nationally recognized authority on tax, business and estate planning. Mr. Ward has taught law as an adjunct professor at the George Mason University School of Law, where he conducted classes in Estate and Gift Taxation, Estate Planning, and Business Planning from 1986 until 2015. He has also taught as an adjunct faculty member at the University of Baltimore School of Law: Fiduciary Income Taxation (1988) and at Golden Gate University’s Masters in Taxation Program: Taxation of Corporations and Shareholders (1982). He currently teaches Topics in Taxation: United States Taxation at the University of British Columbia’s Peter A. Allard School of Law.

“Considerations in Relying on a CLN as an Alternative to the OVDP and SFOP,” 45 Bloomberg BNA Tax Management International Journal 148 (March 11, 2016)

“Advising US Citizens and Long-Term Residents on Expatriating” 9 Trust Quarterly Review, No. 3 (September 2011)

“An Overview of the Tax Increase Prevention and Reconciliation Act of 2005,” The Practical Lawyer, No. 4 (Summer 2006).

“Planning Opportunities in the Economic Growth and Tax Relief Reconciliation Act of 2001,” 47 The Practical Lawyer, No. 6 (September, 2001).

“What You Should Know About the Taxpayer Relief Act of 1997: Individual, Business, Corporate and Other Provisions,” 12 The Practical Tax Lawyer, No. 1 (Fall 1997). 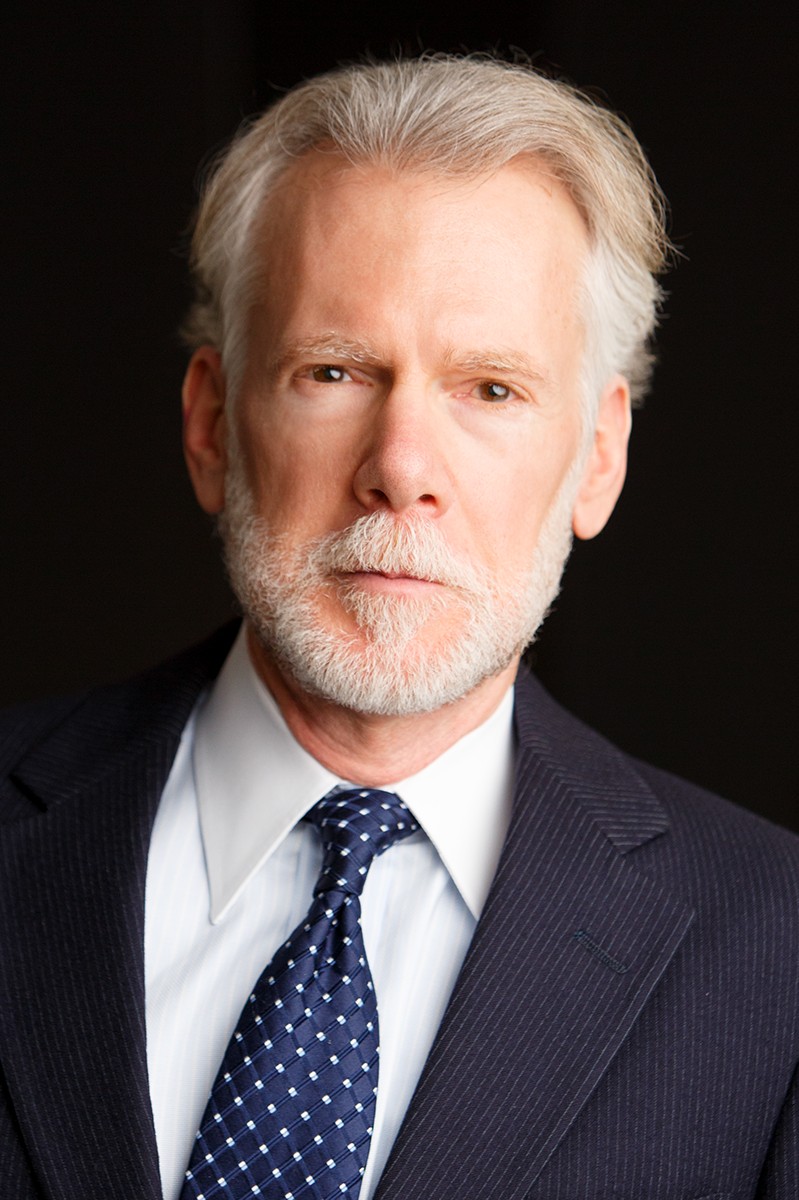